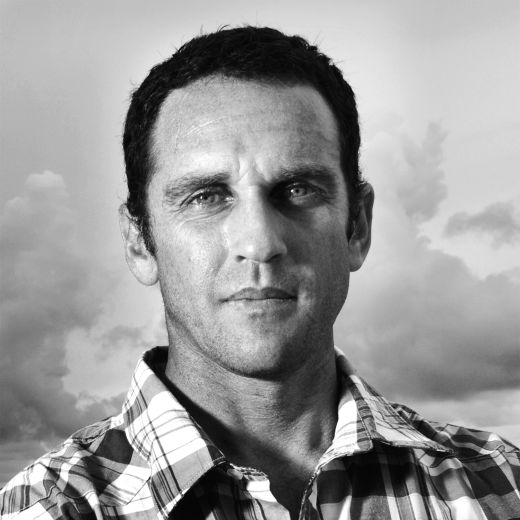 Taylor Steele is an award-winning director and producer whose work has launched the careers of some of the most influential figures in surfing. Steele has been voted one of Surfer Magazine’s "25 Most Powerful People" and one of Wave Magazine’s "Top Ten Most Important People in Surfing." For three decades Taylor has connected us to the ocean, waves and to the culture and action of surfing through films like The Drifter, Momentum, Castles in the Sky and Sipping Jetsreams. He draws us into the films he produces whereby you feel as though you are in conversation with Kelly Slater, Rob Machado and Shane Dorian. In the film Proximity, Taylor follows eight of the world's best surfers in their quest to find new waves and deeper understanding. Taylor captures the artistry and energy of the time and through his work we are able to understand the progression of the sport of surfing.

While Taylor is most recognized for his Surfing films, he has also played a role in creating recognition for bands such as Blink-182 and Offspring. And his latest documentaries, Save this Shark and Save the Rhino connect us to our natural world in new and meaningful ways.

Taylor Steele has spent his life around the ocean and cares intimately about the health of our environment. He believes that we must reduce our single-use plastic impact on the planet to benefit human and animal health for generations to come. 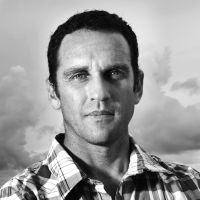 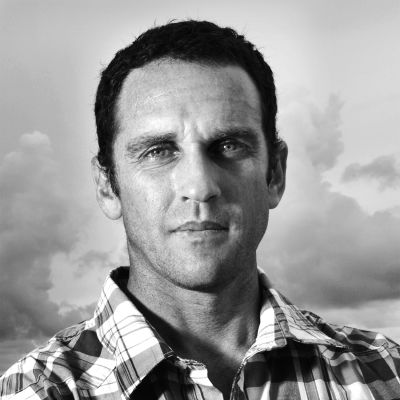