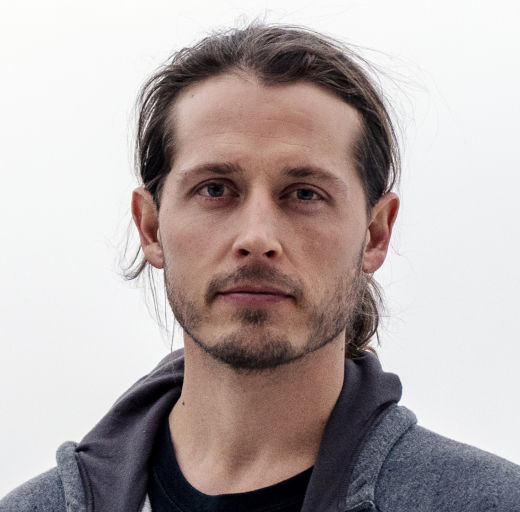 Jacques de Vos is a self-taught photographer and cameraman who began by following his passions into the oceans around Cape Town, South Africa. Since 2007 he has been freediving the unknown reaches of our oceans capturing stunning images of orca, humpback whales, dolphins and sharks. While he has received many prestigious awards along the way, he has also become an expert on orca behavior. His face to face interactions have created an unmistakable understanding of orca. He has seen and documented them tail slap and feed their massive bodies one small herring at at time in the most delicate of ways. He has filmed orca and humpback feeding at night in the frigid waters of the Norwegian Sea. Jacques connection to large marine life has also created a deep connection and desire to protect these species and their habitats. Jacques believes that a healthy ocean ecosystem is one that is free of plastic and other toxins.

Jacques work has been published in magazines and books worldwide. Jacques has worked as a cameraman for companies like the BBC, Epic TV and Red Bull and he is the co-owner of Arctic Freediving. Jacques is also a freediving instructor with the renowned Freedive International. 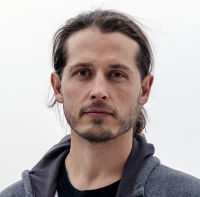 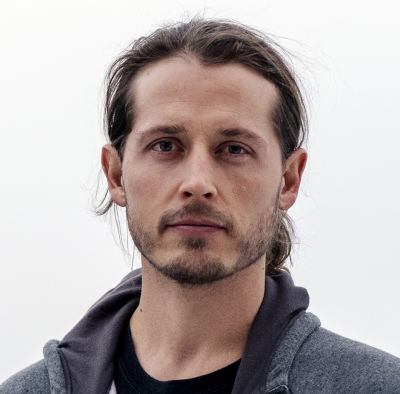