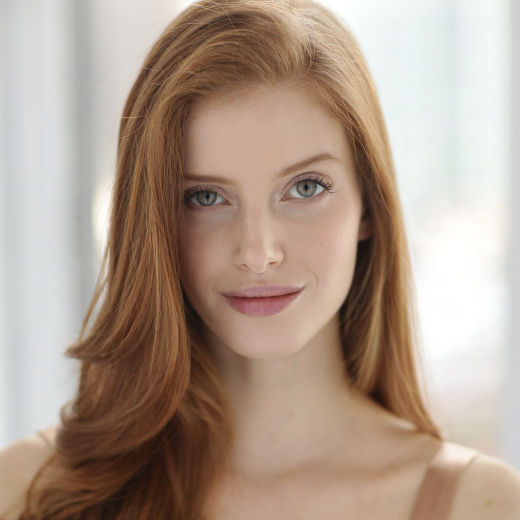 Claire Friesen grew up in the Canadian Rocky Mountains and began her artistic metamorphosis as a performer in Franco Dragone's aquatic cirque show Le Rêve. Currently, Claire is an Actor and Underwater Artist based in New York City. She is deeply involved in combining her talents to tell the stories concerning plastic pollution. Claire is the featured subject in the beautifully filmed Estrella Damm campaign, geared to raise awareness about single-use plastic and preserving the Mediterranean Sea. Claire has also teamed up with Madewell on a campaign to promote their Swimsuit line made from recycled plastic bottles. 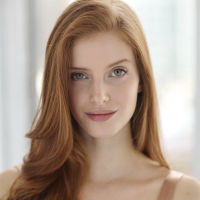 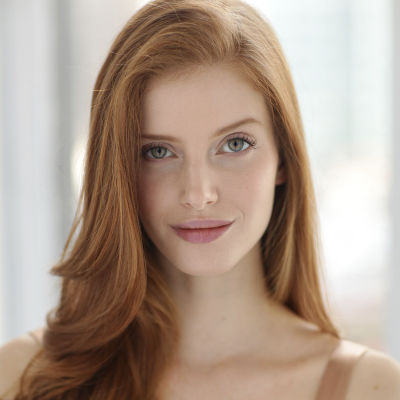